My first week back at CLAW

Last year I was lucky enough to be able to volunteer with CLAW for two weeks. Those two weeks were some of the most memorable weeks of 2016 for me. I knew that I wanted to return as soon as possible. So packed with two suitcases filled to the brim with medication that had been donated, suture materials that I had bought with donated money and much more I returned to Durban Deep this week. 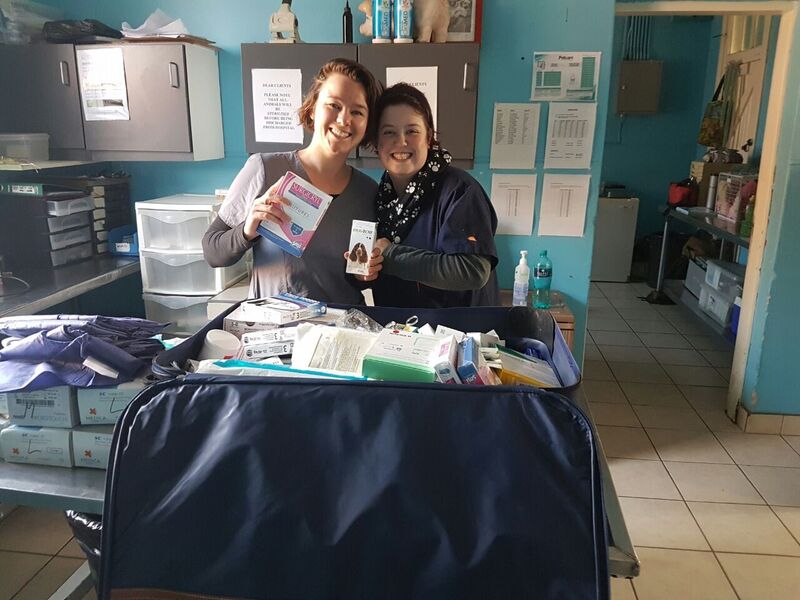 It has been a busy week so far, we’ve done surgeries, helped walk in patients, vaccinated and cared for the dogs in the shelter.

On my first day Dr. Marike told me about the Distemper outbreak that is going on in the communities, a disease we luckily don’t see in The Netherlands because we vaccinate most of our dogs. She explained the symptoms (diarrhea, coughing and neurological signs) and what to ask about to me. My first walk in of the day: a paralytic dog, who also had a bit of a runny tummy and had been coughing.. Distemper. Not what you want to tell a concerned owner who loves his dog very much. 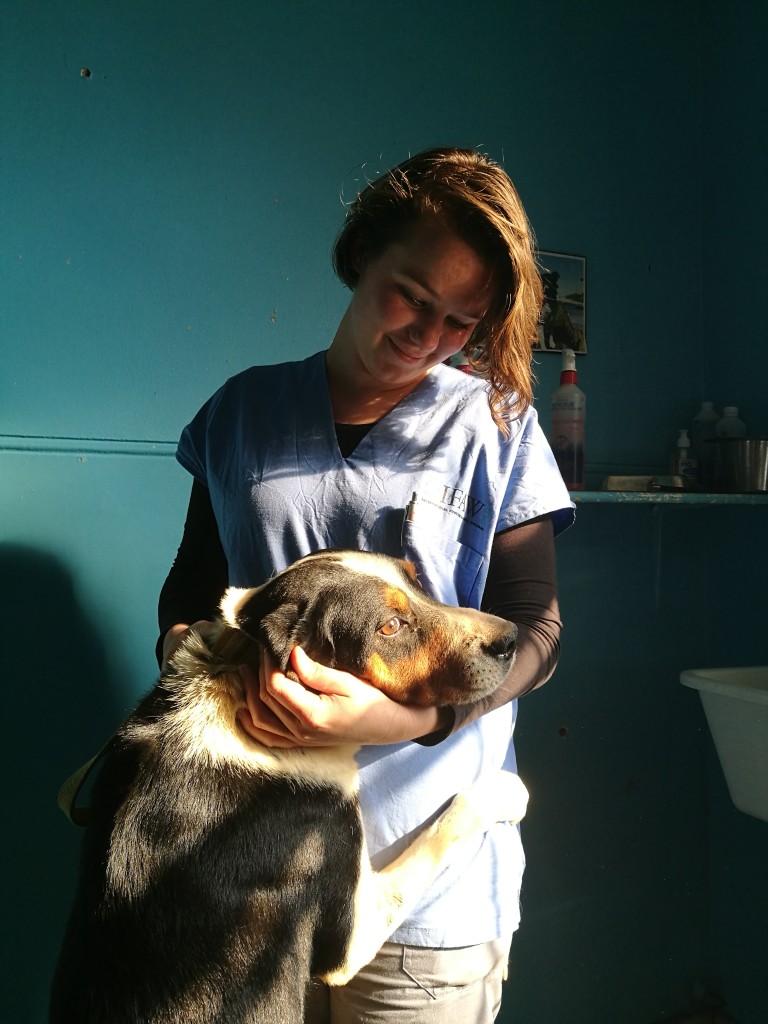 After this rough start we also had a lot of patients who are getting better and stronger by the day! A puppy who came in very dehydrated and lethargic is now wagging her tail at me every time she sees me

Next week I’m hoping to join the mobile clinic and we will also be going on an outreach program to spay/neuter dogs who live with their owners near a garbage dump site. So me and Dr. Marike will have our hands full! 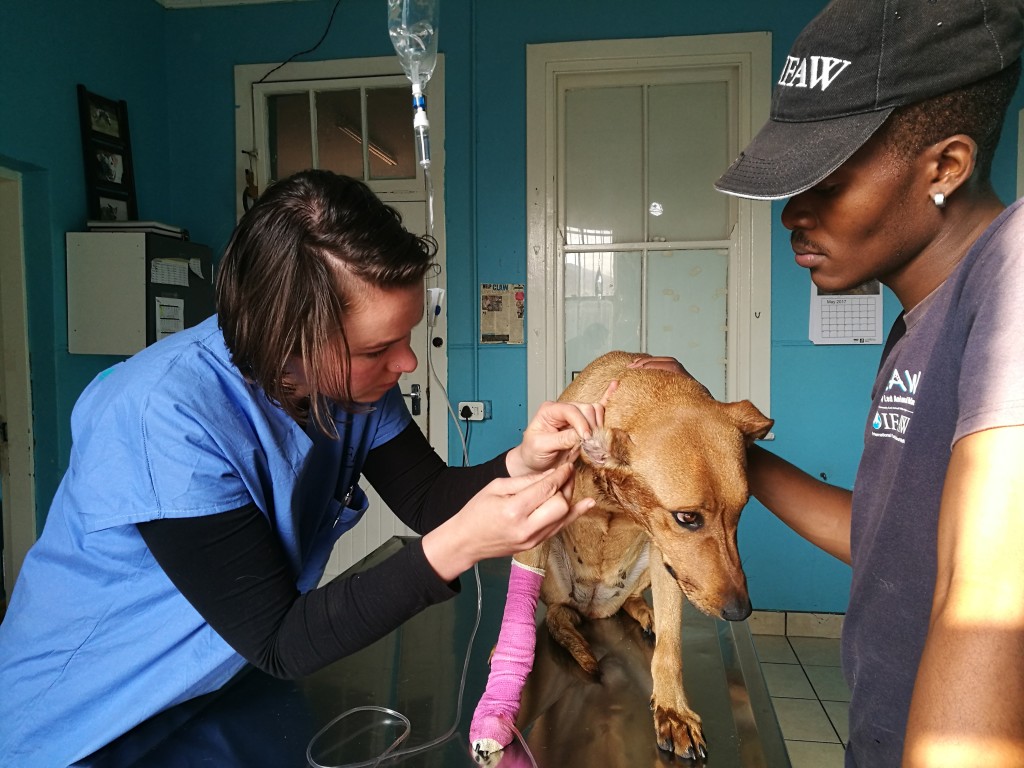 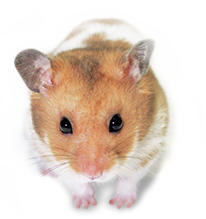